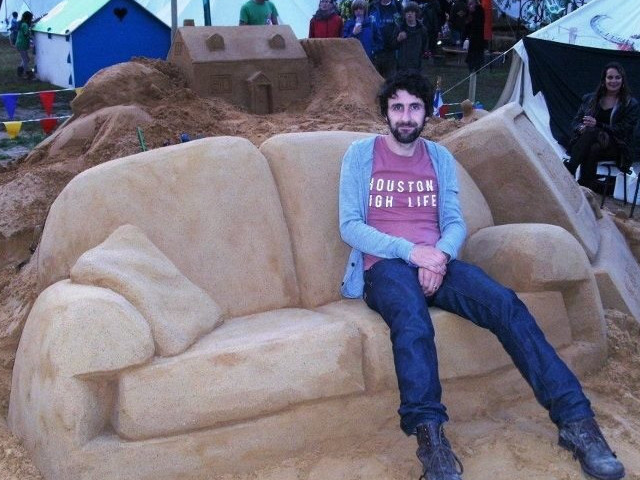 It’s not much of a secret by now, but finally I can talk about the dual project I’ve spent the last few months of my life on. It’s a 13-episode comedy series for Audible about the London Marathon. I’ve written it all and the cast is bloody amazing. It includes, but is not limited to, Sara Pascoe, Derren Brown (!), Rufus Hound, Harry Enfield (you could put ! after quite a lot of these actually), Sofie Hagen, Desiree Burch, Angela Barnes, Adam Kay, David Baddiel, Lolly Adefope, Ray Winstone (that’s probably an exclamation mark) and, really, lots more. People often say ‘lots more’ when they’re bluffing, but seriously. We’ve recorded some of it already and I think it’s going to be one of the best things I have ever made, although that’s only a meaningful remark if you like anything else I’ve ever made, but all the same.